This is the door to an ambulance station near where we live.  I liked to contradiction of the sign and the number of windows.

For those serious photographers out there, yes it has been ‘photoshopped’ for effect.  Can you see where?

A brief perspective of the Royal Adelaide Show. 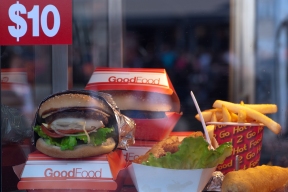 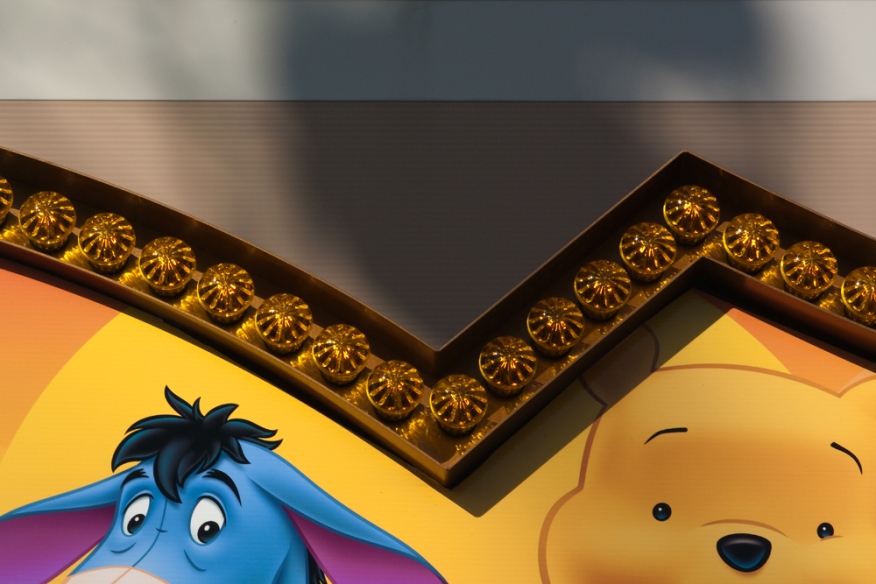 Whilst in Copenhagen I went to the Museum of Danish Resistance.  It provides an interesting conundrum….

King Christian X allowed Nazi occupation and some level of influence and control of Denmark, in return for Denmark not declaring war on Germany.  Initially and briefly the Danish fought the Nazi’s, but soon realised they would be annihilated, which led to their occupation.  As the Nazis exerted more control, the Free Denmark resistance grew, eventually working quite closely with British intelligence, particularly towards the end of the war.

A sense of regret emerges from the museum, of allowing the occupation, and of the effectiveness of Danish Resistance, which appeared to have little impact until the end of the war.  Certainly the Danish are rightly proud of the resistance, and many brave people succumbed to the Nazis.  But… herein lies the conundrum, I sense a desire for a different tack, would it have made any difference… I don’t know,  a lot of people would have died and superb architecture and culture destroyed.  Maybe if other Scandinavian countries had been less passive, there would have been a different outcome.

This ‘tank’ was a farm style truck, bolstered with an outer shell of steel plate.  The holes allowed those inside to see and shoot.  There are signs of battle, but obviously it didn’t encounter a Nazi tank.

With all the financial problems facing the world, and the UK, this image seemed  bit contrary to me… people going about their daily lives, oblivious to rock solid institutions that caused the havoc.

Visited The Hope in London, where you could buy a Fosters.  No one drinks Fosters in Australia, which is a bit odd, it appeared quite popular in England, particularly in the banking district.  But what would they know!

If we were born with all the wisdom we needed for our life, how different a world this would be. 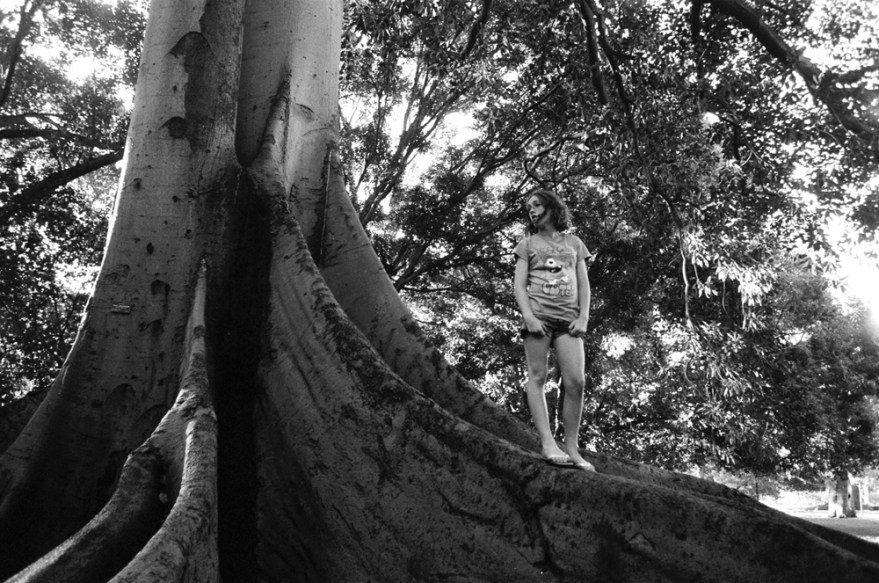